Hike along the Werra to Castles and Palaces 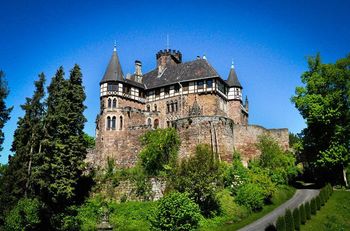 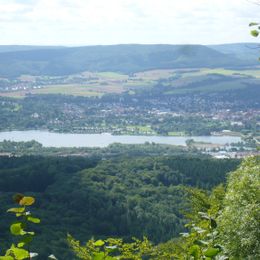 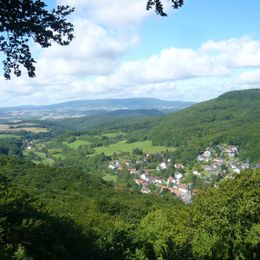 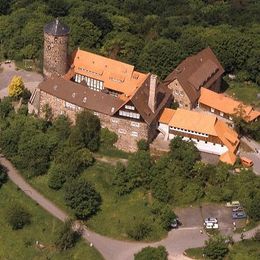 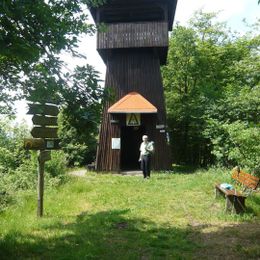 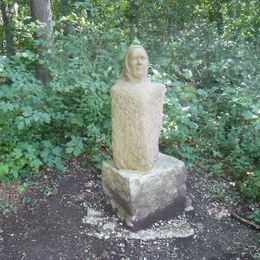 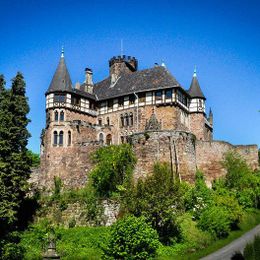 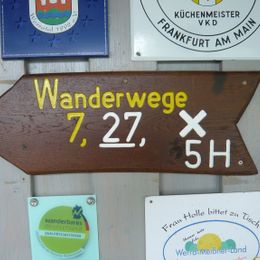 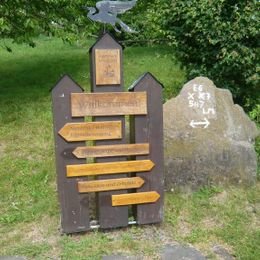 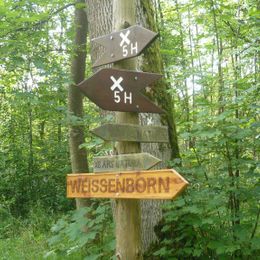 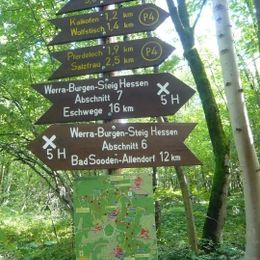 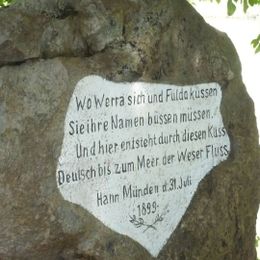 Impressions of the hiking tour 'Werra Castles Trail (Werra-Burgen-Steig)'
Click here to see all 12 photos
The proud castles on the banks of the Werra have always held a special charm. As early as 1885 a hiking trail was marked out by the Werra Valley Hiking Association from Hann. Münden to the Wartburg near Eisenach.

After the Second World War and the division of Germany, the Werra Castles Trail was also divided. Since the trail could no longer be followed as far as the Wartburg, an alternative had to be established. This now takes the hiker from Hann. Münden, where the Fulda and Werra join to become the Weser, to the Tannenburg near Nentershausen.

The new route was certified as a Quality Hiking Trail in 2013 and marked with X5 H, where H stands for Hessen, since the new route reaches the federal state of Hessen just after it begins, finally ending 133 km later on the Tannenburg.

Historical, well-preserved half-timbered towns line the route, as well as natural landscapes such as the Werra Valley and not least Berlepsch Castel and Ludwigstein Castle, where hikers can spend the night in a very special atmosphere.

From April to November
Every Tuesday, Thursday, or Saturday
Sunday only upon request
No arrival possible on Wednesday

By car or rail to Hann. Münden
Long-term parking free of charge at the confluence of the Fulda and Werra
Rail travellers can take a short taxi ride to the hotel (ca. 8 EUR).

By rail: Return home from Wildeck-Obersuhl Railway Station
By car: Return by rail to your car in Hann. Münden

The price of the tour ’Werra-Burgen-Steig Hessen’ includes the following: