Enjoyable hiking on comfortable and mostly level paths through the Lüneburger Heide! 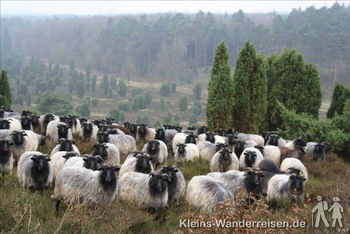 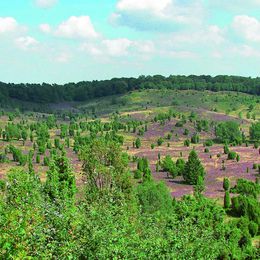 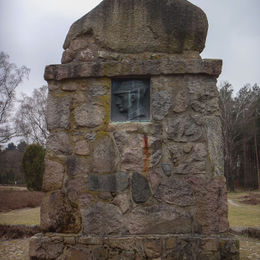 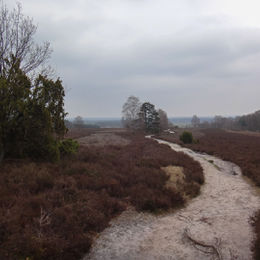 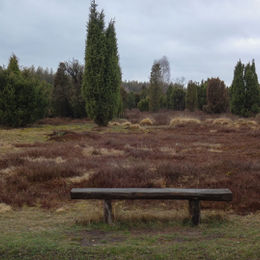 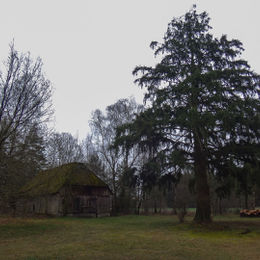 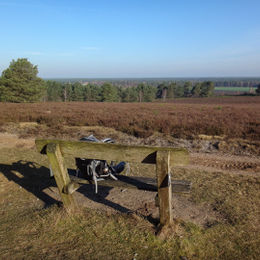 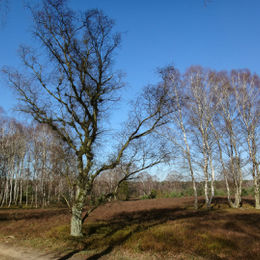 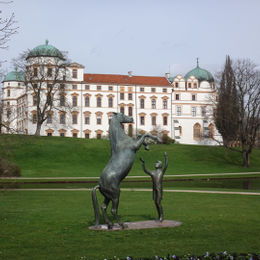 The Heidschnuckenweg starts at the Fischbeker Heide, a 773 hectare nature conservation area to the southwest of Hamburg, and leads through more than 30 large and small heathland areas in the northern and southern Heide.

As well as Wilseder Berg, at 169 metres the highest “mountain” in the northern German lowlands, the Heidschnuckenweg also passes the famous heathland village of Wilsede.

The Behringer Heide, the Borsteier Kuhlen with its ancient heath landscape, and the Kreuzberg near the town of Soltau, all lie well beyond the usual tourist routes.

The gateway to the southern Heide is the Wietzer Berg with the magnificent Lönsstein and a view of the Örtze Valley. The final great heathland highlight is the sickle-shaped Misselhorner Heide and Tiefental at the end.

Via Angelbecksteich and sandy paths in the extensive mixed forests of the southern Heide, the Heidschnuckenweg reaches the residential town of Celle, with its old half-timbered houses and the splendid ducal palace.

Every Sunday from April to Oktober
Individual arrival on other days possible upon request!

By car or rail to the first hotel on the hiking route
Free parking at or near the hotel
Rail travellers have a short trip by taxi to the hotel, or can be collected from the station by pre-arrangement

Departure from the last stage or return to your car at the first hotel.
Our travel documents contain timetables for the return journey.

The price of the tour ’Heidschnuckenweg (Lüneburger Heide)’ includes the following: